The revised scheme will deliver up to 30% of the whole residential provision as affordable housing and it removes some 186 car parking spaces from the original design.

The earlier scheme granted planning consent by the London Borough of Richmond Upon-Thames in January this year was ‘called-in’ by the GLA in May and the Mayor will now act as the planning authority for the scheme.

Following the call-in Reselton Properties has been in discussion with the GLA planning officers to improve the scheme further and ensure it is fully aligned with the Mayor’s strategic planning policies.

A spokesman for Dartmouth Capital Advisors, the development managers for Reselton, says: “While there has been an increase in the number of affordable homes to meet the GLA’s requirements a significant number of these units are smaller being aimed at younger or older buyers and have been partly absorbed into the previously proposed care village and nursing home that have been dispensed with. Because of this we have been able to significantly cut back the number of car parking spaces,” adds the spokesman.

As a result of the changes the gross external area of the scheme shows less than a 15% increase over the previous scheme.

The changes in summary include:

1. Provision of affordable housing increased to up to 30%

3. Increased number of homes across the scheme - this has led to an increase in height of some buildings

4. A car free travel plan for the proposed school

6. Changes to the layout and form of some buildings

7. Improvements to the road and pedestrian access around the school

8. Changes to some of the town centre uses, including increase in office floorspace, minor amendments to quantum or location of flexible uses, and removal of the gym

9. Landscaping amendments, including removal of four trees on the north west corner of the Site.

The revised scheme continues to provide many community benefits, including:

Michael Squire of Squire & Partners, the architects for the projects, said: “Our enhanced scheme for Stag Brewery evolves the design in line with GLA targets on social housing and parking. The new proposals maintain the footprint of the current planning application, adding additional floors in strategically selected locations. Facades have developed to feature broader gables, a more varied palette of materials and create symmetry across the site.

“Public access to a beautiful and important section of the river for the first time in more than 300 years, generous open spaces and a variety of community uses are all retained, ensuring that this new scheme delivers much needed housing as well as creating a valuable addition to the local community in Mortlake,” added Squire.

The development is being undertaken by London-based Dartmouth Capital Advisors on behalf of Reselton Properties, a wholly owned subsidiary of  Singapore-listed City Developments Limited (CDL). 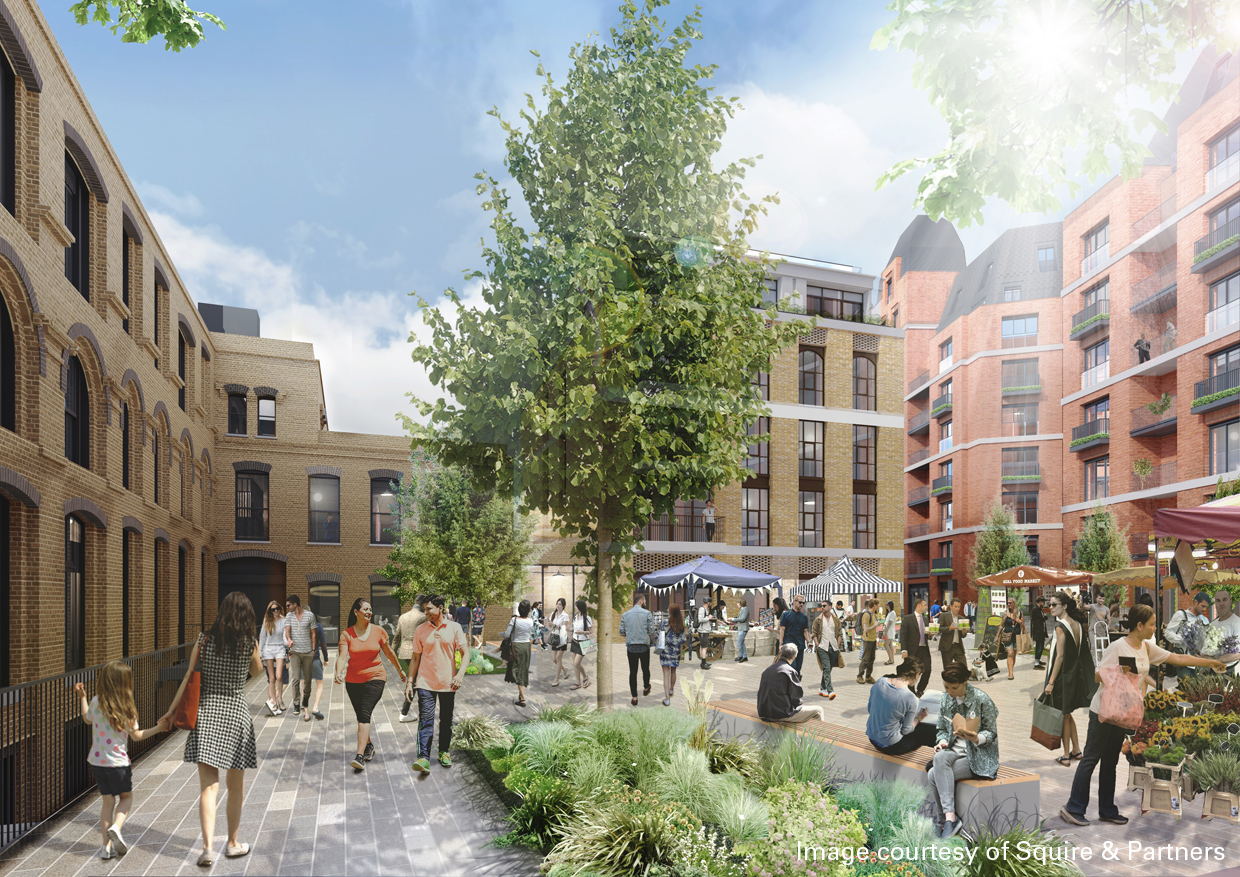 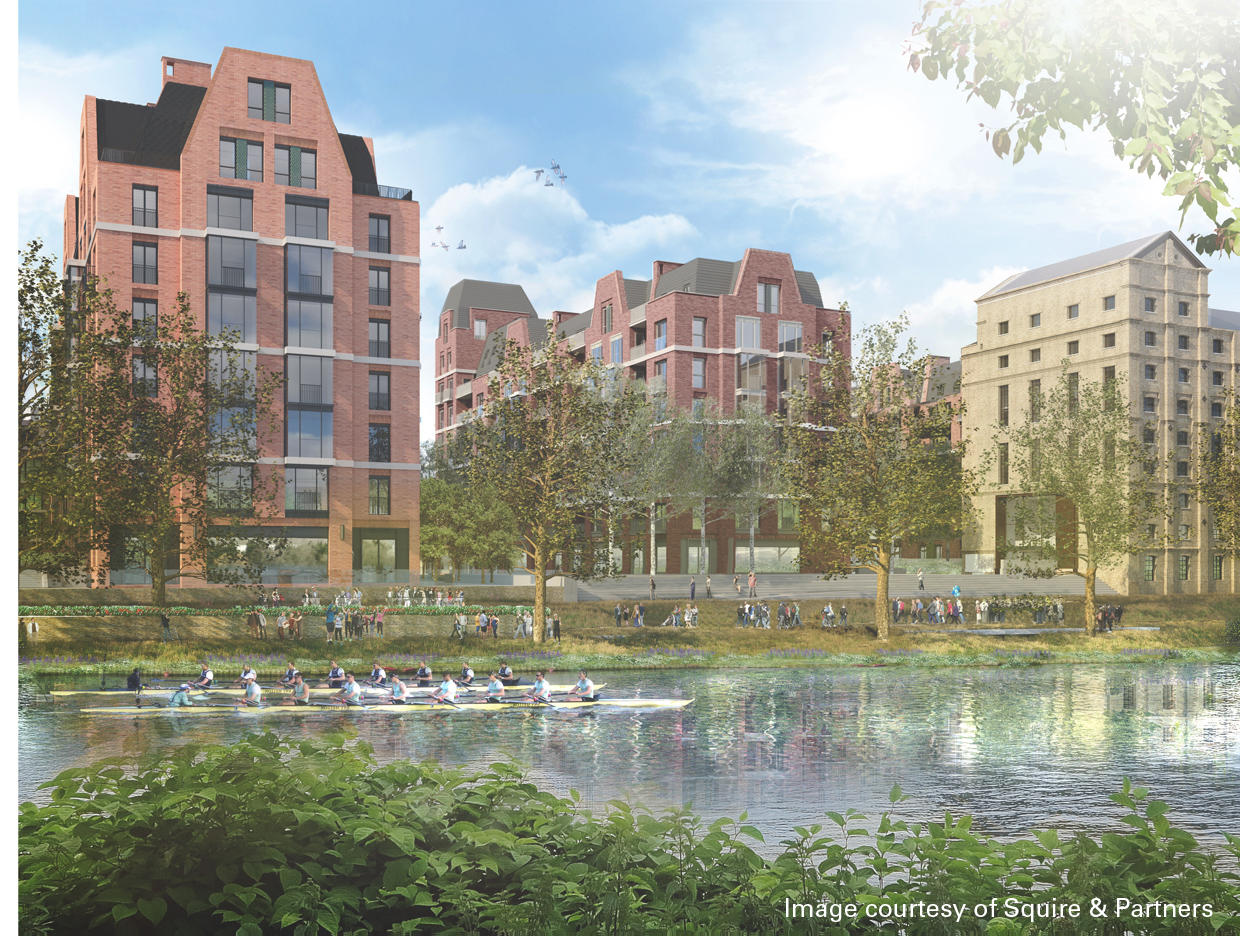